Students to the world with PNU!Leap forward, PNU! 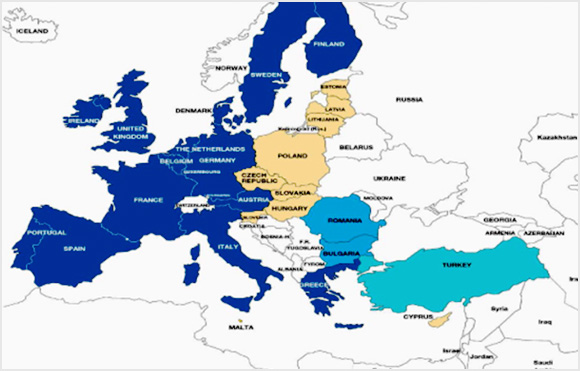 What is the EU?

The EU stands for European Union. EU is a unique economic and political partnership between 28 democratic European countries.

What are EU's aims?

What results so far?

How does the EU work?

EUTo make these things happen, EU countries set up bodies to run the EU and adopt its legislation.

The main ones are: